Nothing stays the same

by annie bacon & her OSHEN 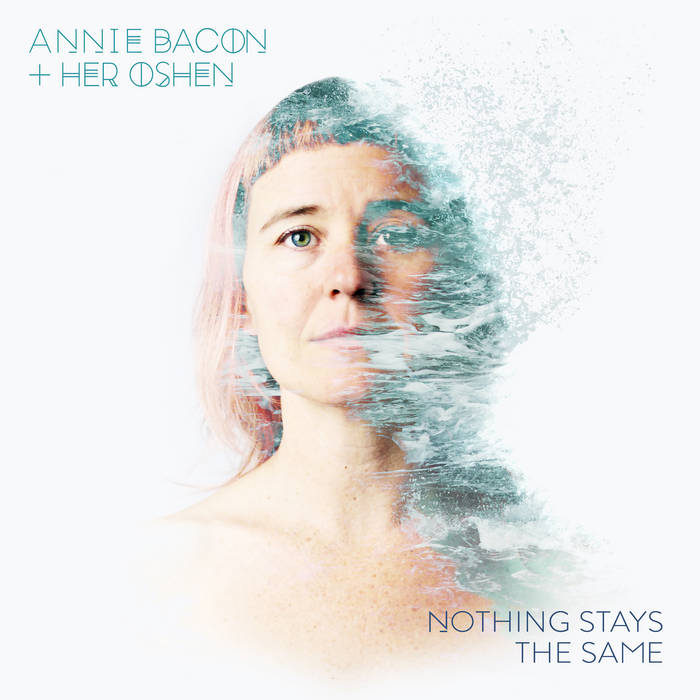 This album is dedicated to anyone who needs what these songs have to give, in hopes that our loneliness and heartbreak and wonder and awe find bridges to each other.

There was a big crew involved in this album! So much gratitude.
Full credits at www.anniebacon.me/credits
Here it is in aggregate:

Annie Bacon is a songwriter musician in Michigan. She aches for a more empathic humanity + her creativity orbits around this. She also composed a Folk Opera.

Bandcamp Daily  your guide to the world of Bandcamp

Featuring interviews with the mighty Hiatus Kaiyote and genre-busting L'Rain.